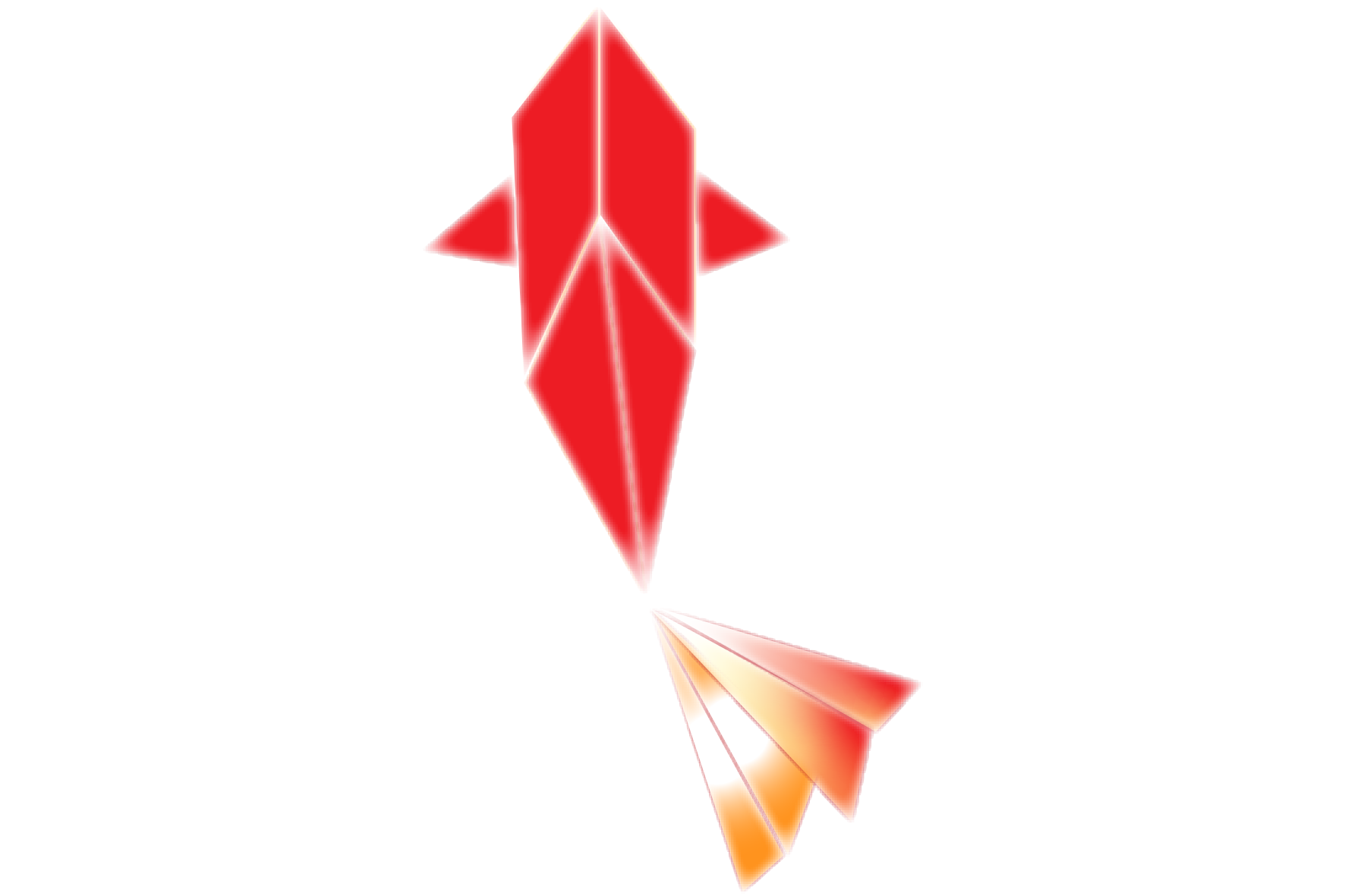 It was an icy mid-January day, the Grecale had finally arrived, and its gusts had been blowing for almost two days.

I have been waiting for it for weeks. At sunset, with the weak wind, at the pointbreak at the east dock, it creates a perfect pipe. "... it will have been at least 2 meters" I thought to myself.

I was perched on the highest rock, next to the pier, with the suit still wet, the feet that were freezing inside the Ugg, and the broken surf-board, just right in the middle, next to me.

Oh well, after all it was almost dark, and then, I thought, maybe it was better this way. "Maybe it was a sign! To make me understand that I had to get out of the water. It's clear ... but the wind could turn ... the Levant should enter tonight ... But what a sign it is, if it still has not entered? After all it is better not to obsess oneself on these things ... a sign. Deep down...a smaller sign would have been enough, but what do I know? I could break the leash! " ...